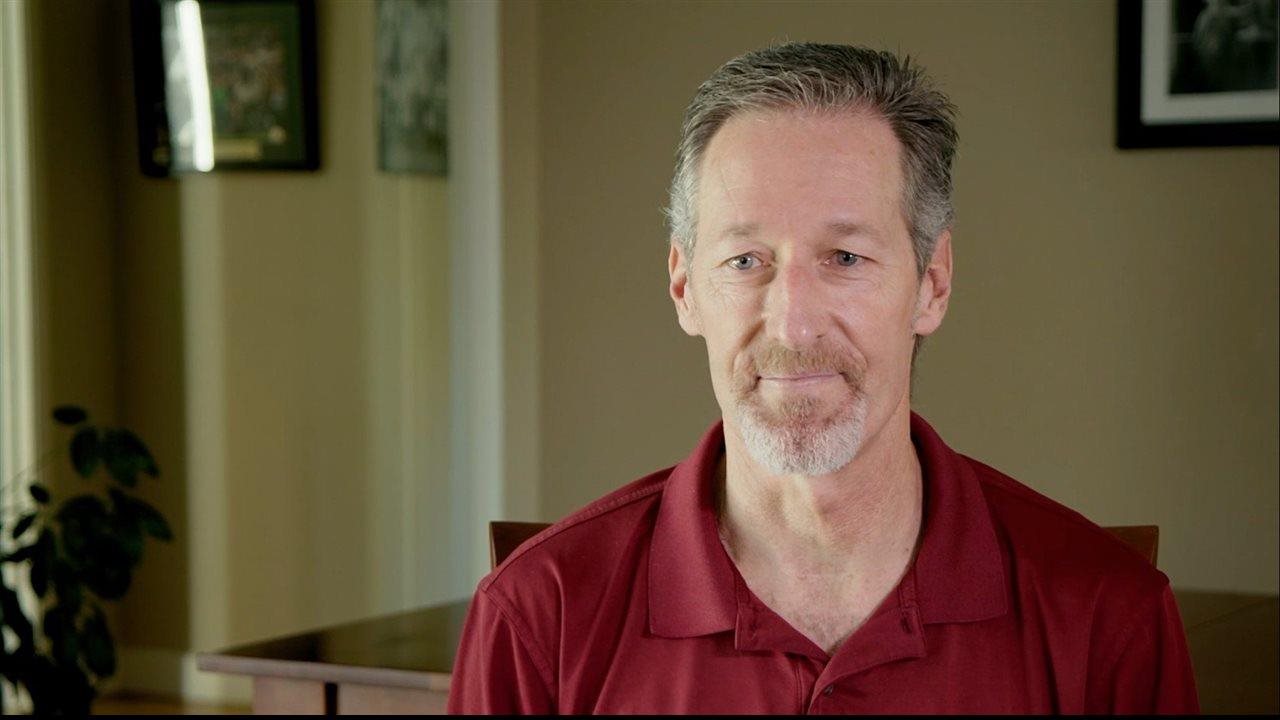 (BPT) - In early 2018, Keith began to experience strange symptoms — a persistent cough, pain in his neck and shoulders, and near-constant pain in his lower back. On a flight home from vacation with his family, the back pain he’d long tried to ignore finally drove him to seek an opinion from a doctor. A CT-scan revealed what Keith described as his “worst case scenario” — non-small cell lung cancer had manifested in a golf-ball sized tumor high in his left lung.

Because of the state of the cancer and its position, Keith and his doctors decided the best choice was a total pneumonectomy (removal) of his left lung.

His recovery from surgery was particularly challenging. A healthy, active lifestyle had always been a part of Keith’s identity — now something as simple as a quick walk down the hall proved to be a momentous task.

Keith however took a truly awe-inspiring approach to his recovery journey. His unique story is one of incredible perseverance and pushing limits, which he hopes others feel they can do, too.

On the one-year anniversary of his surgery, Keith and his wife Heather passed a sign advertising the Santa Cruz Half Ironman. Heather suggested Keith train for the triathlon — and the next goal was set.

“The cancer journey requires an acceptance of uncertainty,” said Heather, who was an essential support for Keith during his diagnosis, treatment, and recovery. And it was uncertainty both Keith and Heather had to embrace at every stage.

“I hope people understand not to put limits on themselves before they have to,” said Keith. “They’re capable of so much more than they imagine.”

To learn more about Keith’s journey through cancer diagnosis, treatment, and recovery, watch the full video here. You can also listen to his episode with Taking Cancer On, a podcast hosted by Sebastian Hermelin that draws back the curtain on cancer research and takes a look at its complex inner workings, created with the support of Boehringer Ingelheim as part of their mission to help transform lung cancer research and care.