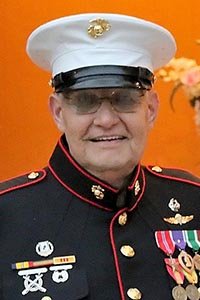 James Charles Reese went home to Jesus Christ to be with his loved ones on April 22, 2021 after a courageous battle with cancer. He was preceded in death by his father, Bob Reese, and son, Tony Reese, grandparents, aunts, and uncles.

Jimmy (Hyme) Gilstrap passed away on April 7, 2021. He was born in San Saba, Texas on February 1, 1947. After high school, Jimmy attended Wharton College for two years on a football scholarship. 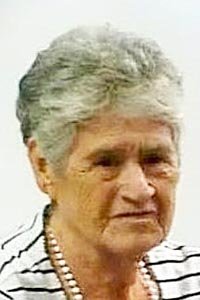 Otila Garcia Fava, 84, of Christoval, passed away April 1, 2021, surrounded by her loving family. She was born an only child on December 29, 1936 in Eldorado, Texas, to Martin and Otila Garcia. Otila later married Esteban Fava Sr. and together they had eight children. 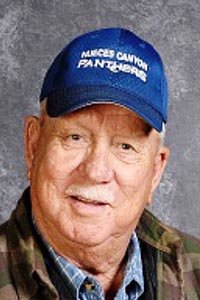 Forace Odell Burleson, 78, of Barksdale, Texas, passed into the presence of our Heavenly Father Sunday, March 21, 2021. Many knew him as ‘Tike,’ but family affectionately called him ‘Tiger’ and sometimes ‘Redbird.’ He had a huge heart for people, especially children, and he never met a stranger. 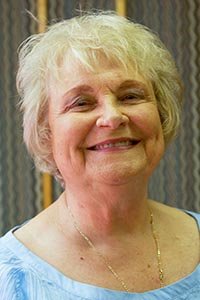 Mettie ‘Fae’ Davis Conner was born on the Davis family farm in Eldorado, Texas on October 12, 1935 to Emma (Birck) Davis and James Walton (“Buck”) Davis, Sr., the 4th of four children. She passed away on February 17th from a brief serious illness. 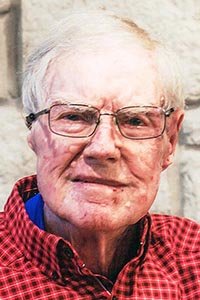 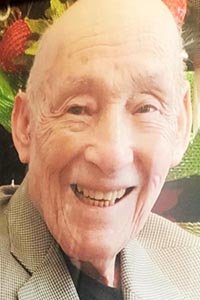 Reuben Cantu Minor of Eldorado, TX went to be with the Lord on February 22, 2021. Reuben was born on February 11, 1932 in Eldorado TX to Jesus and Dora Minor. He was the oldest of four siblings. 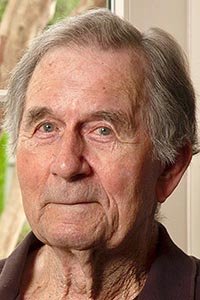 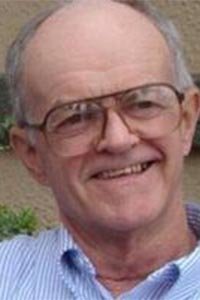 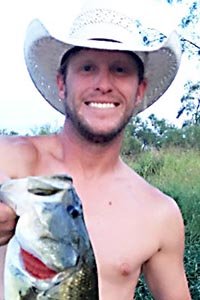 Asa Riffe Nixon, 38, of San Angelo, TX left us early on January 1, 2021. Asa was born on November 29, 1982 in Alpine, TX to Gene and Rachael Nixon. He grew up on the family ranch south of Marfa, TX. Those early years living on the ranch formed a deep love of the outdoors and a keen sense of adventure. 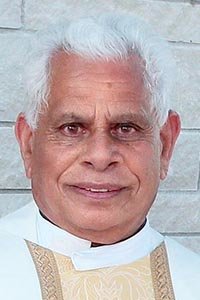 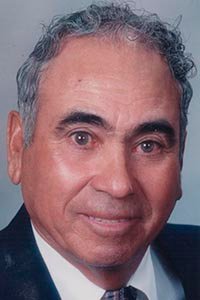 Jose Angel Barrera, age 85, passed away peacefully at his home on December 21, 2020. He was preceded in death by his wife of 45 years, Maria Antonia Barrera, his parents, Antonio Barrera, Sr. and Virginia Esquivel de Barrera, and siblings Fidel Sr., Patricio, Esidro, Ceraclio, and Evangelina 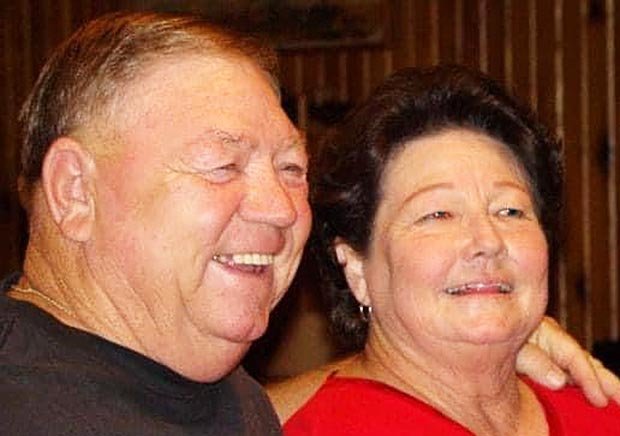 Sharon Rister, age 73, left this life on December 11, 2020 in Abilene followed by John’s death, age 77, on December 21, 2020 as their enduring, long-lasting love joined them together in the arms of God, dancing together in heaven. What a celebration for them as John joined his beautiful bride! 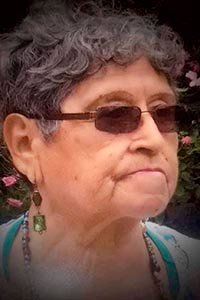 On November 24, 2020 Geneva C. Aripse went to be with her Lord and Savior at the age of 80 after a hard fought battle against COVID-19. 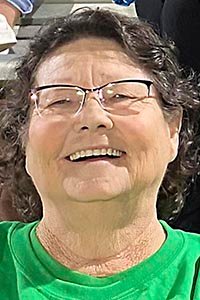 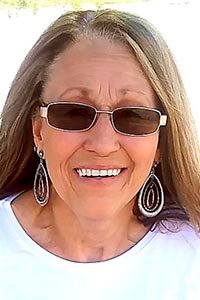 Rhonda Gail O’Daniel, 63, went to be with her Lord and Savior on Sunday December 13th, 2020. Rhonda was born on May 21, 1957 in Crane Texas to Bobby and Peggy Daniels of Eldorado Texas. 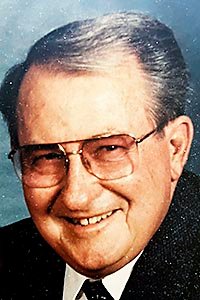 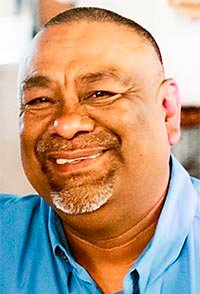 Dionicio Fuentes III, went to be with the Lord on Tuesday, December 1, 2020 due to a hard-fought battle against COVID-19. He was a loving husband, father, Pops, son, brother, uncle and friend. 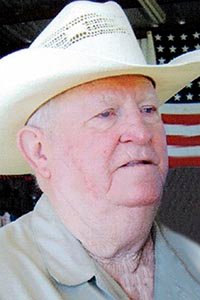 It is with heavy hearts that we share the passing of Winston L. Graham. Winston was born on October 3, 1933 in Bee Branch, AR. and went to be with the Lord on November 5, 2020 in Conway, AR.