The Railroad Commission of Texas’ preparations for Winter Storm Mara began well ahead of time as we began tracking the approaching weather last week; activated the RRC Emergency Management Team on Sunday

U.S. Sen. Ted Cruz (R-Texas) and Rep. Ralph Norman (R-S.C.) introduced on Monday an amendment to the U.S. Constitution to impose term limits on members of Congress. The amendment would limit U.S. …

Texas A&M Forest Service has awarded $522,162 in grants to Texas landowners for the treatment of more than 18,000 acres with prescribed burning.

The U.S. Supreme Court’s chief justice on Monday paused the scheduled lifting of an emergency health order the federal government has used for more than two years to quickly turn away migrants, including those seeking asylum, at the southwest border. 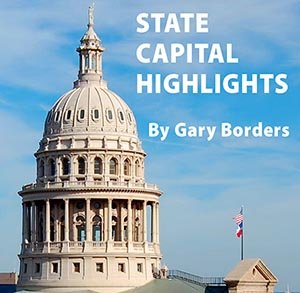 AUSTIN – Governor Greg Abbott on Wednesday, December 7th, ordered all Texas state agencies to ban the use of TikTok on any government-issued devices as the threat of the Chinese Communist Party …

Lt. Gov. Dan Patrick outlined his goals for the upcoming legislative session, calling them “general concepts,” according to the Austin American-Statesman.

The Railroad Commission of Texas issued a total of 678 original drilling permits in November 2022 compared to 842 in November 2021. The November 2022 total includes 574 permits to drill new oil or gas wells, 21 to re-enter plugged wellbores and 77 for re-completions of existing wellbores.

With the recent discovery of Chronic Wasting Disease (CWD) in Kaufman County, Texas Parks and Wildlife Department (TPWD) biologists are stressing the importance of testing harvested deer taken this hunting season to curb the spread of this deadly disease.

Changes Urged in the Funding of State’s Community Colleges

A report submitted to state leaders ahead of the 88th legislative session’s opening in January urges lawmakers to develop “an innovative new model” to fund community colleges.

Texas Comptroller Glenn Hegar announced Tuesday he has completed the transfer of about $7.3 billion into the State Highway Fund (SHF) and the Economic Stabilization Fund (ESF; commonly known as the “Rainy Day Fund”). Each fund received nearly $3.64 billion, or 50 percent of the total transfer. 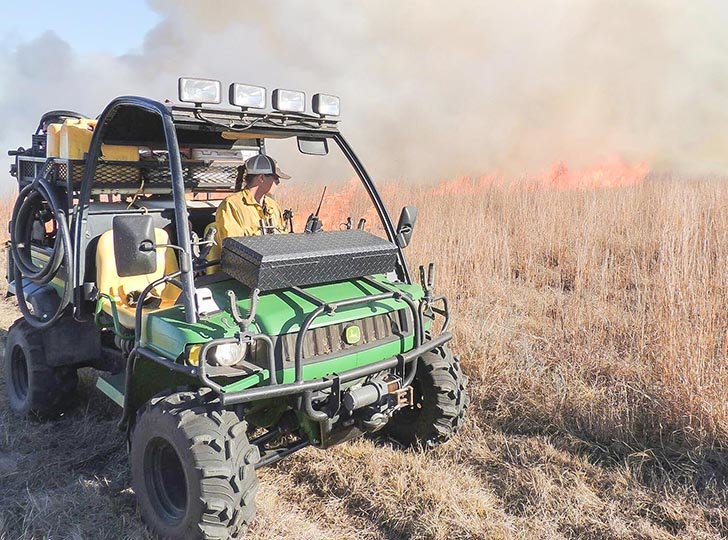 AUSTIN – The Texas Department of Public Safety (DPS) is stepping up enforcement for the Thanksgiving holiday to ensure people are able to get to and from their celebrations safely. Texas Highway Patrol troopers will increase enforcement on the roads from Wednesday, Nov. 23, through Sunday, Nov. 27.

Voter turnout in the midterm elections again dropped statewide, with just over 45% of registered voters either casting ballots early or at the polls on Nov. 8. Republican candidates continued to hold a hammerlock on statewide positions, with incumbent Gov. Greg Abbott handily winning a third term over challenger Beto O’ Rourke.

Whooping Cranes Spotted on the Texas Coast During Annual Migration

With the first sightings of iconic, endangered whooping cranes along the Texas coast being reported, the Texas Parks and Wildlife Department (TPWD) is reminding Texans to be on the lookout for these impressive birds as they move through the state.

As chairman of the Texas Opioid Abatement Fund Council (OAFC), Texas Comptroller Glenn Hegar announced Tuesday, November 15th, the transfer of a one-time allocation of $5 million to the Texas Access to Justice Foundation (TAJF). This transfer represents the first transfer of funding recovered through statewide opioid settlements with pharmaceutical manufacturers, distributors and other parties responsible for the opioid epidemic.

1 | 2 Next »
Currently viewing stories posted within the past 2 years.
For all older stories, please use our advanced search.
Top stories